“Art speaks where words are unable to explain.”

At the tip of the South Asian subcontinent, an island shaped as a single, understated teardrop, falls into the Indian Ocean. Sri Lanka. The simplicity and elegance of the shape belies the richness of the history of this island nation, documented over the course of 2500 years of wars, peace, colonialization, and finally independence. The histories of generations are narrated by a story-telling culture of people made up of multiple religions, races, and languages. The land itself is rich: Lush, green mountains; arid plains; wide, long swaths of beach defining the entire perimeter of the island. Everything about the island inspires creativity, human imagination, even during times of brutal war. That art, in all its forms, should flourish in an environment as rich as this is not a surprise. That so few are aware of how much there is to celebrate is the surprise. Sri Lankan art is virtually unknown in the international community; in fact, even locally, awareness of art and artists is concentrated to a relatively small group of people.

That is the goal of Serendib Art.com: To bring to the forefront and communicate the rich history of Sri Lankan art. To bring art appreciation to the mainstream and therefore also to promote emerging young artists courageous enough to have chosen to follow their passion to express themselves through their art. Their predecessors blazed trails in their employment of novel, often controversial modes of practice. The Group of ’43 is often cited as having influenced the great masters of India, Pakistan, and Bangladesh, including MF Husein, Subodh Gupta, and Tayeb Mehta. Recognition of our own masters has been growing, albeit slowly. We have George Keyts. Ivan Peries. Stanley Kirinde. George Bevan. Lionel Wendt. Serendib Art is founded to recognize that the art of Sri Lanka has continued the tradition of pushing boundaries of thought and reflecting histories that go well beyond the post-modernism of the Group of ’43. We now have “para-modernism,” a term coined by Jagath Weerasinghe. He also coined the term “90’s Trend” recognizing that creative expression in Sri Lanka would inevitably be shaped by the civil war which raged in phases for 30 years. We also have Jagath Ravindra and Muhamad Cader along with T. Sathaananthan who dedicates his work uniquely to the plight of the Tamil minority. 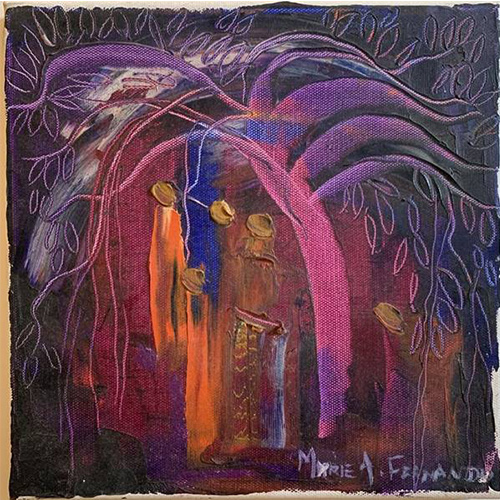 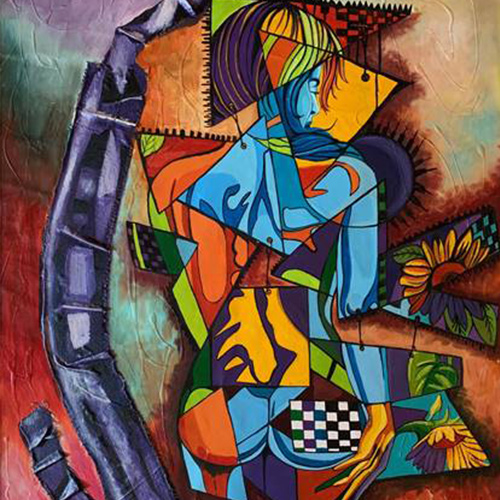 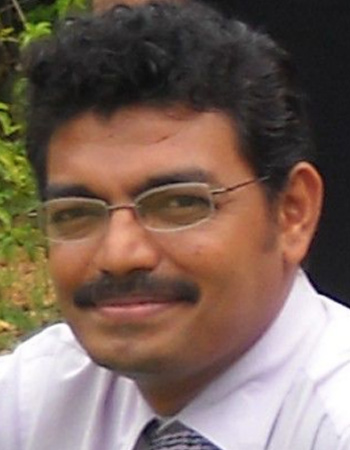 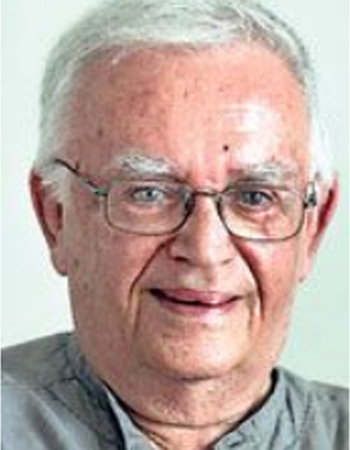 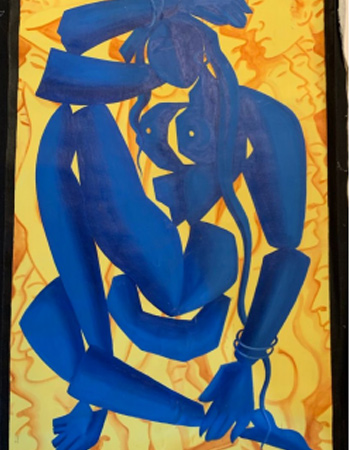 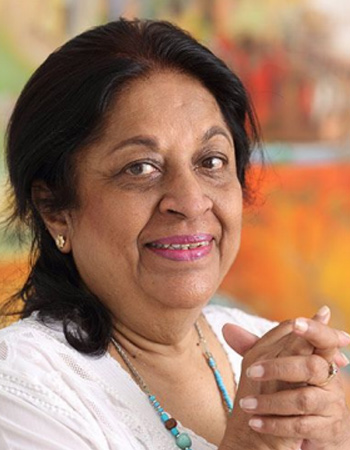 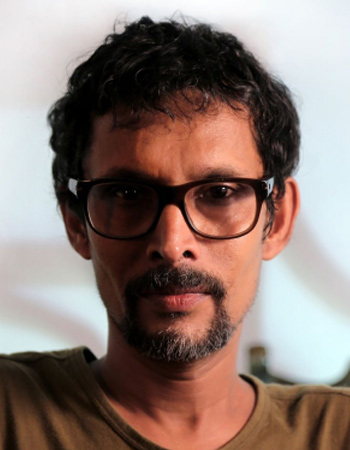 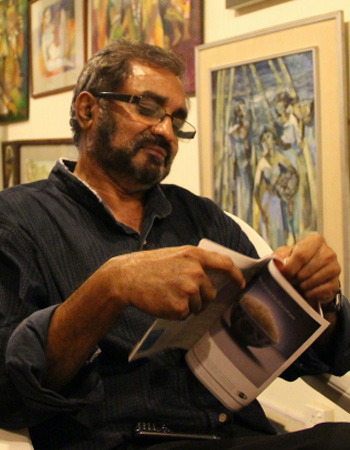 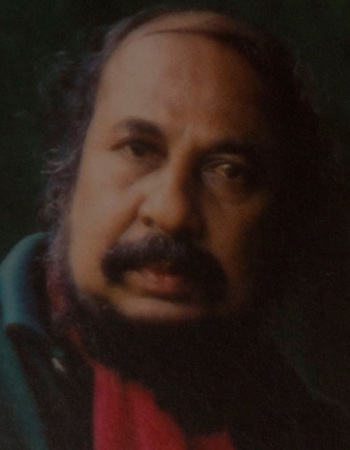 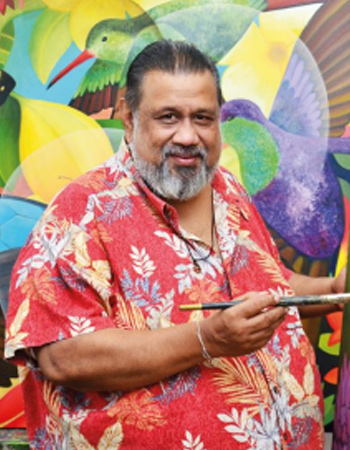 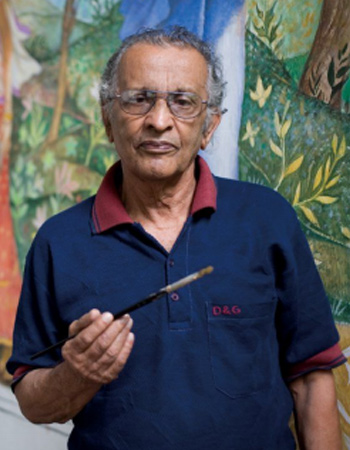 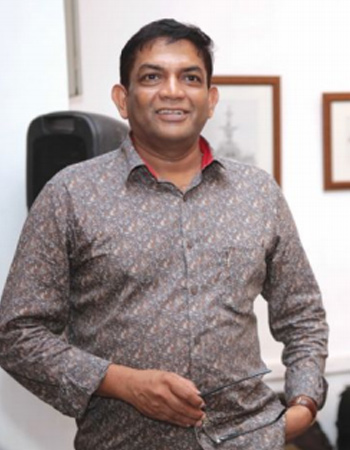 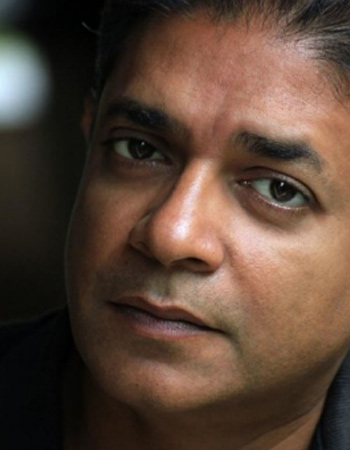 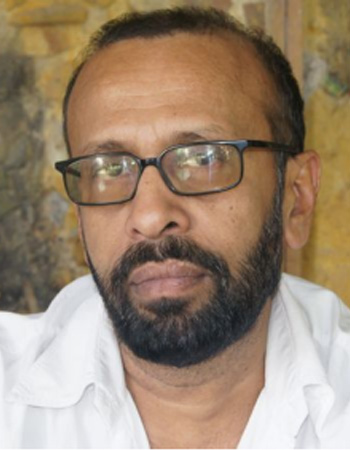 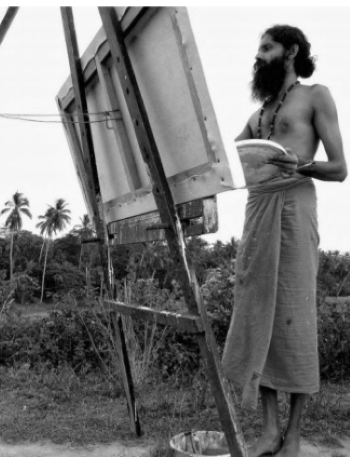 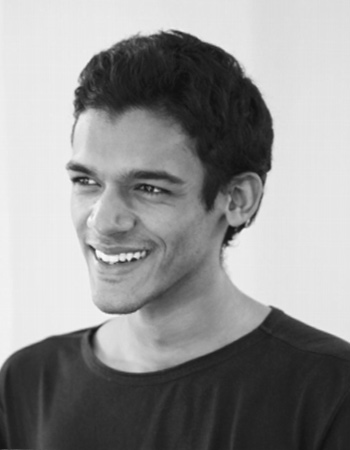 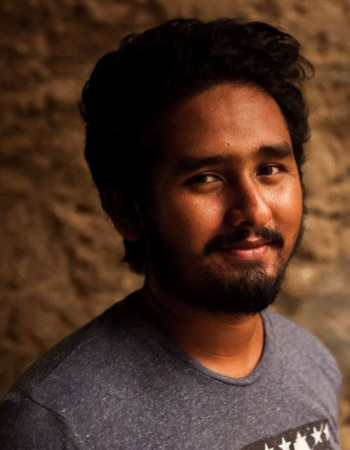